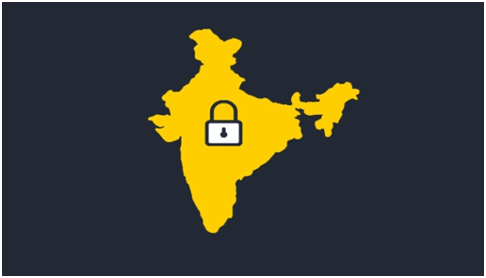 Not every company reported loss during the lockdown

Every coin has two sides. Highlighting the positive effect of the corona is that that nature is recovering and healing. Apart from that, there are some companies that buildout during lockdown…

The effects of COVID-19 have been grave throughout the economy. Small businesses are shutting down, companies are laying off employees, some companies reporting a loss in the quarter. And yet a few companies that have emerged powerfully from the crisis than they went in. This situation has put all of us being digital. This has ultimately benefited the companies.

–  Now mostly each one of us is using such apps on digital platforms which we had never thought of. Starting with most used app ZOOM, in the work from home era very few of us have been aware of such app before lockdown. Lockdown brings so many unfolded things or maybe apps which we have never thought of using. By this, the company that owns this app has gained much during a pandemic. The value of this app was $628 million however currently it is estimated to $48.8 billion. Report by IANS noted that it has earned  $328.2 million in revenue in the 4th quarter. Also, ZOOM has secured a safe position as one of the downloaded apps during a lockdown.

–  As the lockdown continued about over a month across the country NETFLIX and AMAZON spots more than 60% bloom subscriber base during this period. Netflix saw a spike in its paid subscribers, it has reached around 15.8 million in the first three months of the year 2020. The globe total reached to 182.90 million as per the current reports. Also as per the reports, Netflix has predicted a further increase of 7 million paid subscribers. And Amazon Prime observed 67% growth in their subscribers.

–  In the new era of working from home, Airtel sees demand for home broadband rush during a lockdown. As the company adds up around 63000 users to its home broadband services. Also, it recorded a 2 % increase in its average revenue per user.

–  According to the reports around 73 % of the respondents consumed YouTube and Hotstar. Where in the 41% rise was shown in Disney owned Hotstar and around 45%  rise in YouTube.

–  After TV, Netflix another part of media that has shown rise is Radio. Yes, radio it has been a constant companion of us all the time. It surges over 50 million viewers during this time. Time spent on listening to radio increases 2.36 hours a day. As per the reports, its credibility score of radio is 6.27 after the internet which had 6.44.

– Just a simple 5 rupee common man’s biscuit Parle-G breaks all the records during the lockdown period. It records the highest sales across segments.  which is around 90% of growth coming from sales. It is able to increase its market share straight by 4.5 to 5%.

–  How can we forget our most favorite 2 min noodle Maggie which was the ultimate survivor during a lockdown Maggie has reported total sales growth of around 10.6% in the past quarter. Also, Nestle reported profit from operations of roughly 21%  of the sales.

Hence this side of COVID- 19 was quite beneficial to the above companies. I hope this was informative. will soon come back with another blog till then stay tuned with us and we will help you to be updated.

companies who made profit during lockdown, positive side of lockdown 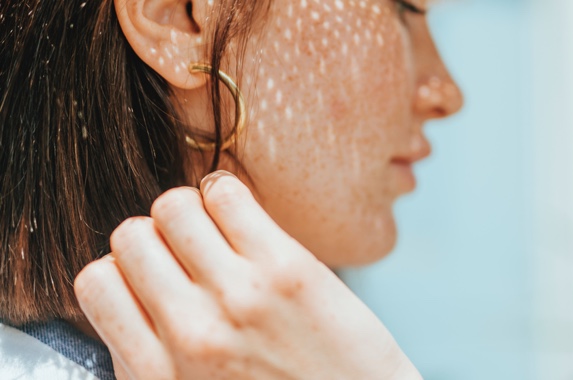